Aimee is the Economic Development Assistant for the Saratoga County Prosperity Partnership. Aimee joined SCPP in February 2021, after relocating to the area from the Southern Tier, where managed the office of a private nonprofit development corporation. During her tenure with this organization, Aimee was responsible for running the office, managing boards and committees, supporting the organizations various projects and workforce development initiatives, as well as organizing events and policy rollouts.

Aimee provided administration for the public-private housing partnership, which replaced the city’s housing authority, and authored the partnerships white paper. The document was submitted to the New York Conference of Mayors and won the City of Corning a Local Government Achievement Award in 2019, for the partnerships unique approach to solving housing issues and addressing urban blight in the city.

Prior to her work in economic development, Aimee worked extensively in the non-profit sector with various local and national organizations. She obtained her bachelor’s degree in Social Psychology, graduating with honors, and continued on to pursue an M.P.A. from The Rockefeller College of Public Affairs and Policy at The University at Albany. With a concentration in Non-Profit Management and Social Welfare Policy, Aimee interned with the U.S. Committee for Refugees and Immigrants, helping them launch their grassroots advocacy organization – the Refugee Roundtable. Aimee has also conducted research for the Research Foundation at SUNY, where she co-authored research studying the efficacy of OMB Circular guidance in the nonprofit contracting process, and contributed to the 2016 Capital Region Indicators Report published by the Capital District Regional Planning Commission.

A native of Clifton Park, and long-time resident of Saratoga County, Aimee now lives in Round Lake Village with her husband and two children.

President of Saratoga Partnership @SaratogaShelby, highlights that this summer could be a great opportunity for #teens looking for work. The article features links to working papers and other resources for teens looking for summer employment! #Workforce https://t.co/Zyq90JL4s1
View on Twitter
1
5 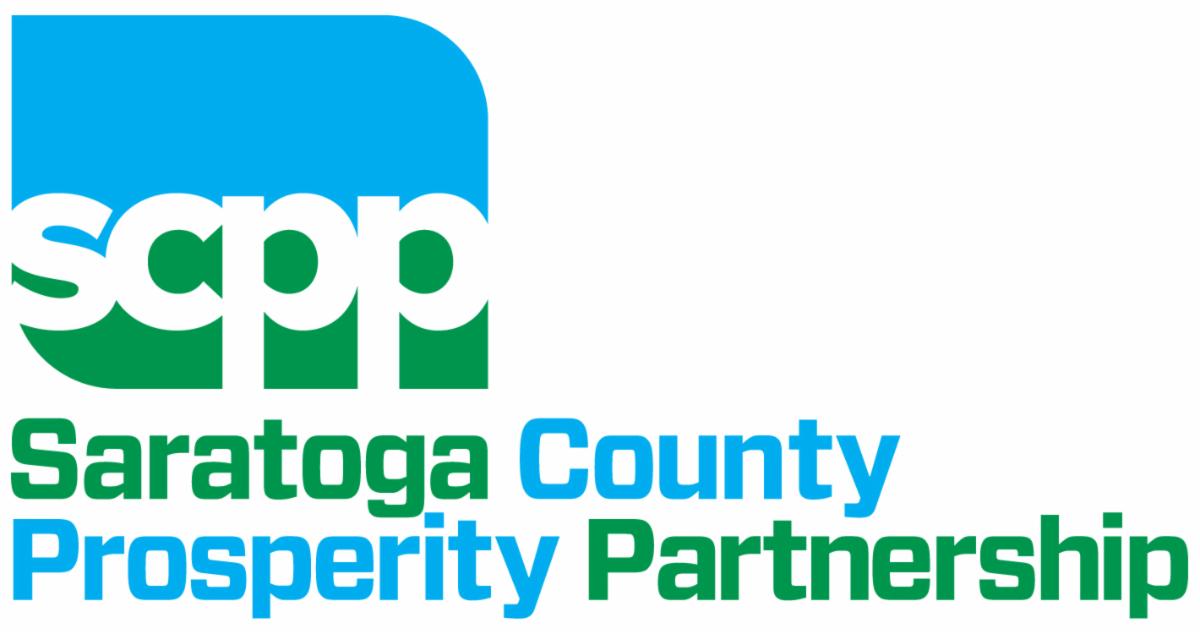